With its balanced blend of herbs and spices such as liquorice, ginger and dandelion

AN important step toward greater balance: to turn toward the things that are good for us and let go of the things that weigh us down. This requires a few relaxed minutes in our own company and the anticipation of what is to come: a self that is at peace with itself. With its balanced blend of herbs and spices such as liquorice, ginger and dandelion, YOGI TEA® Detox Dandelion Burdock Root is the perfect companion on this wonderful journey.

The tea for everyone ready for a fresh start.

Cinnamon is among the most expensive spices in the world and was supposedly already used as a spice in China in 3,000 B.C. Cinnamon is extracted from the bark of the South-Asian cinnamon tree. It has an aromatic-sweetish taste and contains valuable essential oils.

Dandelion is among the best-known and most widespread wild plants. It thrives almost anywhere that allows it to sprout its bright yellow composite in the direction of the sky. Its leaves taste extremely aromatic: Subtly tart and slightly bitter, they are excellently suited for salads and smoothies. They are obviously also appropriate for delicious teas.

Liquorice has already been known since ancient times. Its sweetening power is about 50 times stronger than that of sugar. It tastes mild-sweetish and bitter-tart. 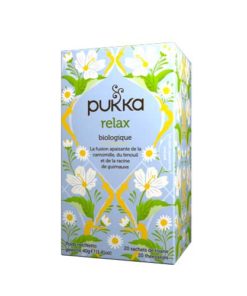 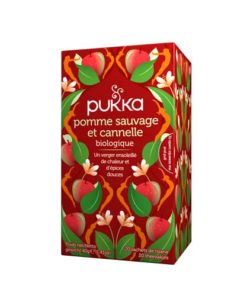 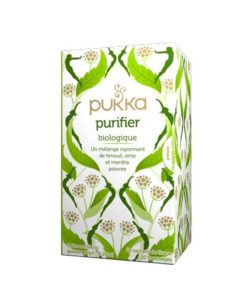 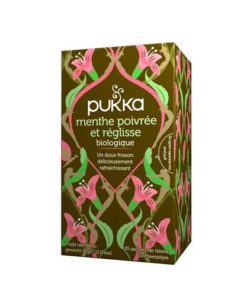 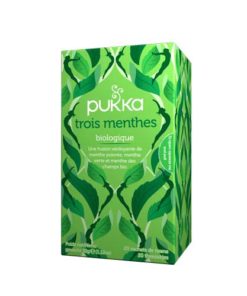